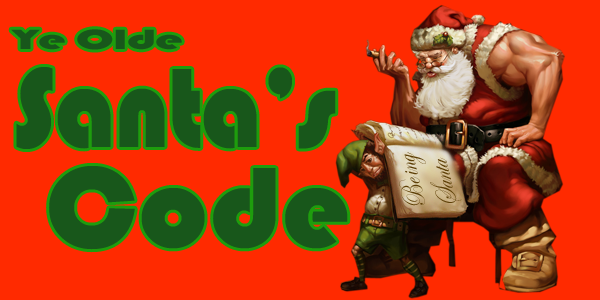 Santa is AWESOME to bar staff! Pay with cash… It gets chaotic when Santa comes to town.. Tip Well.. Bring ID… Santa is of legal drinking age…

Santa leaves no trace: Put trash/recycle into cans and clean up after your reindeer!

Santa is about PEACE.  Not Fighting. Should you find yourself in conflict with a drunken Santa, walk away.. Just let it go…

The Sleigh Departs In

The 6 F’s of SantaCon

Don’t be a scrooge