Santacon is a charitable, non-political, nonsensical Santa Claus convention that happens once a year to spread absurdist joy.

Where is Santacon?
SantaconNYC will post our “Santa welcoming red-carpet venues” the week before Santacon.

Where will Santa say to go?
Follow @santacon. It’s really that easy.

How do I make sure I get into the venues?
Get your ticket HERE to receive an all-access pass!

GET YOUR TICKET
VOLUNTEER
I have a bar!
TELL SANTA!

Remember the 5 F's of SantaCon!!

Ride our sled down memory lane... 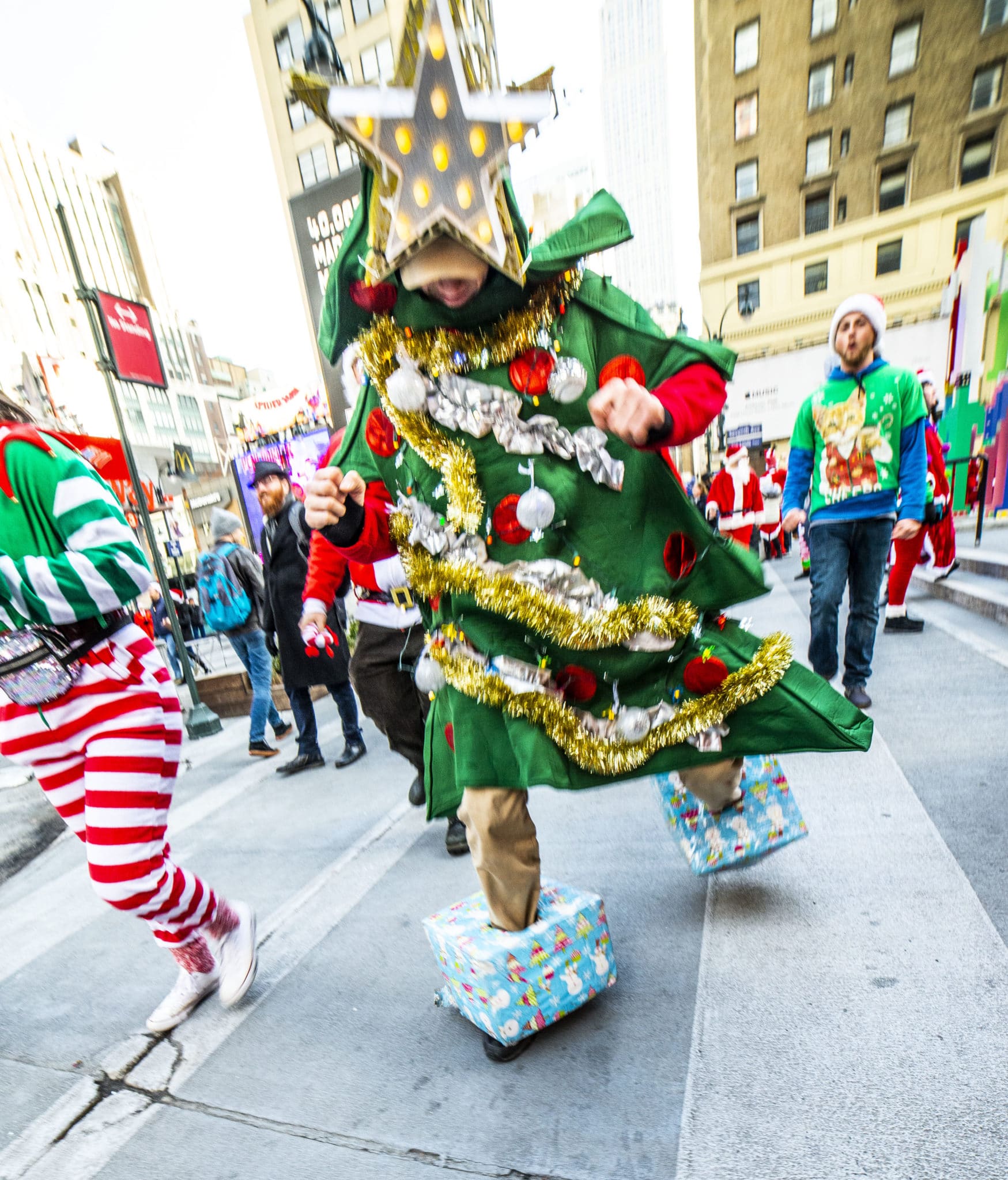 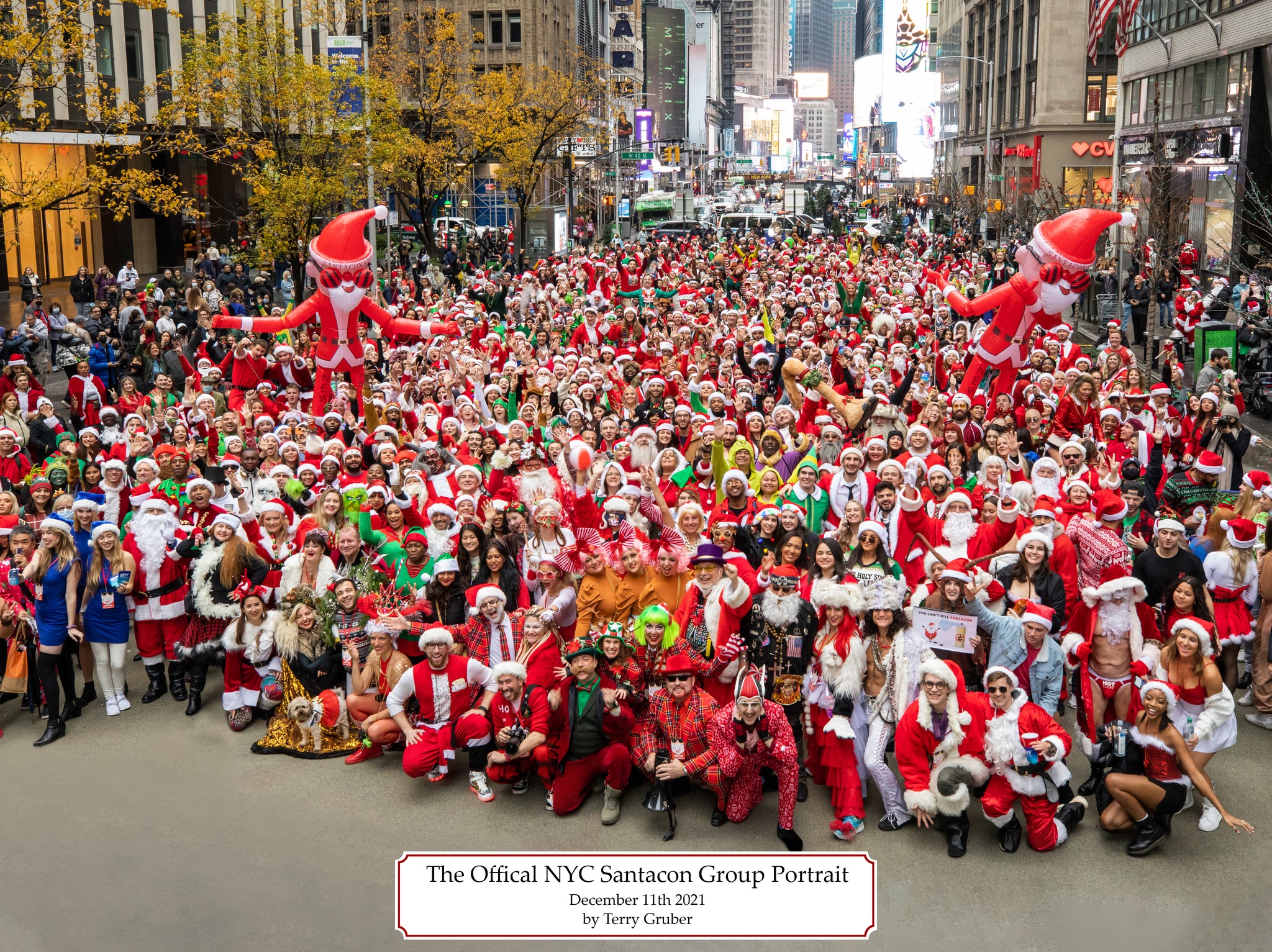 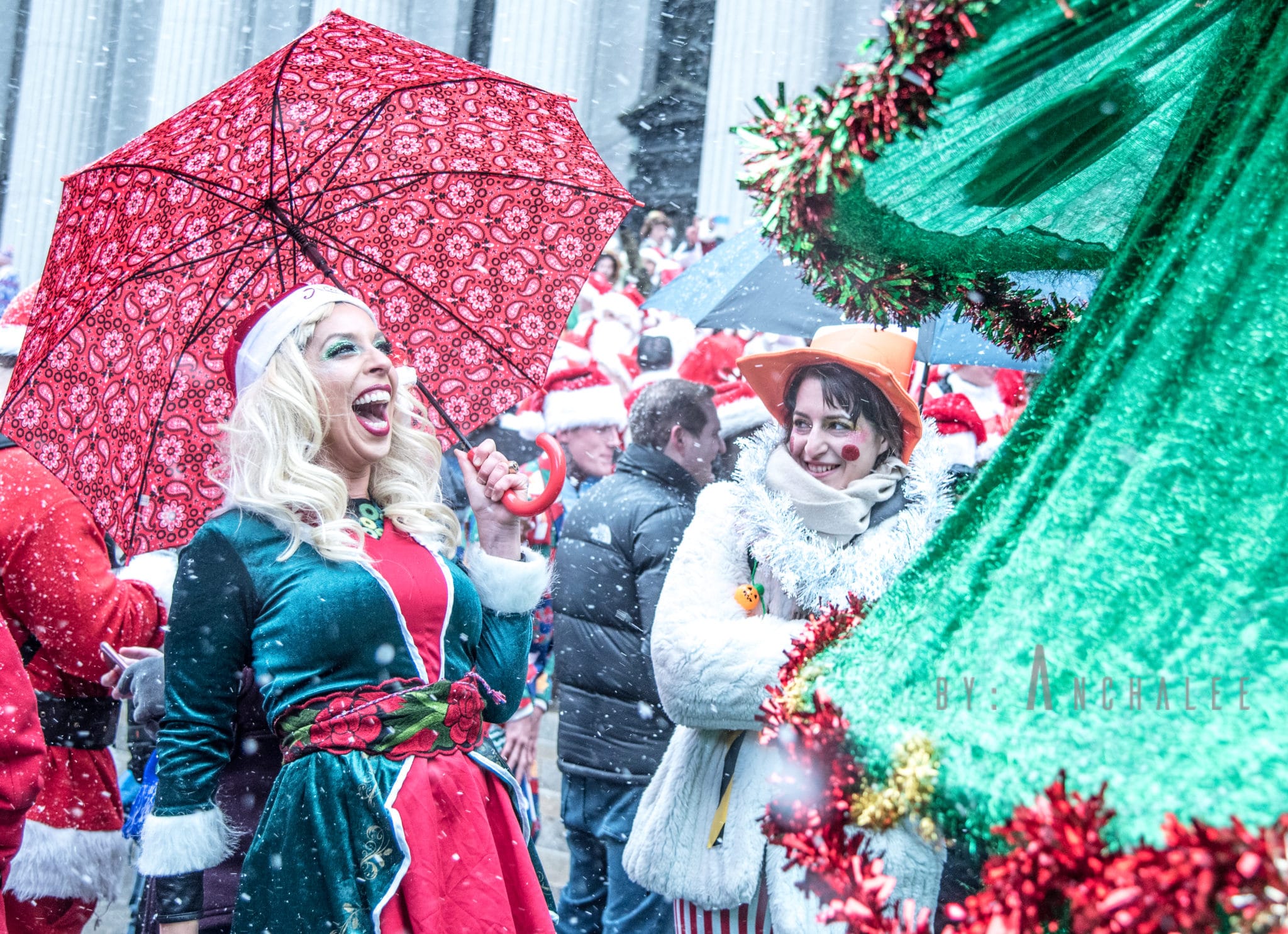 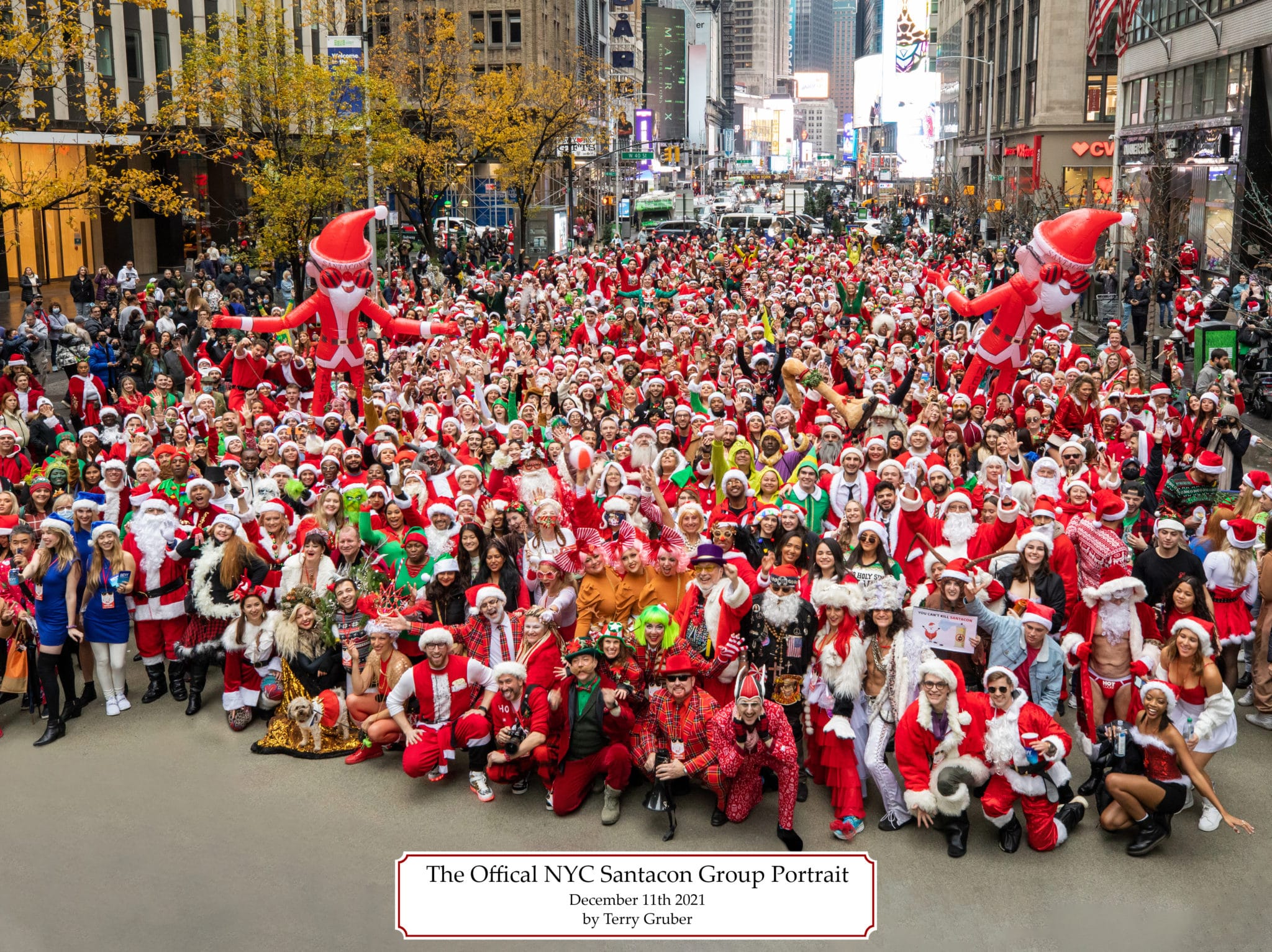 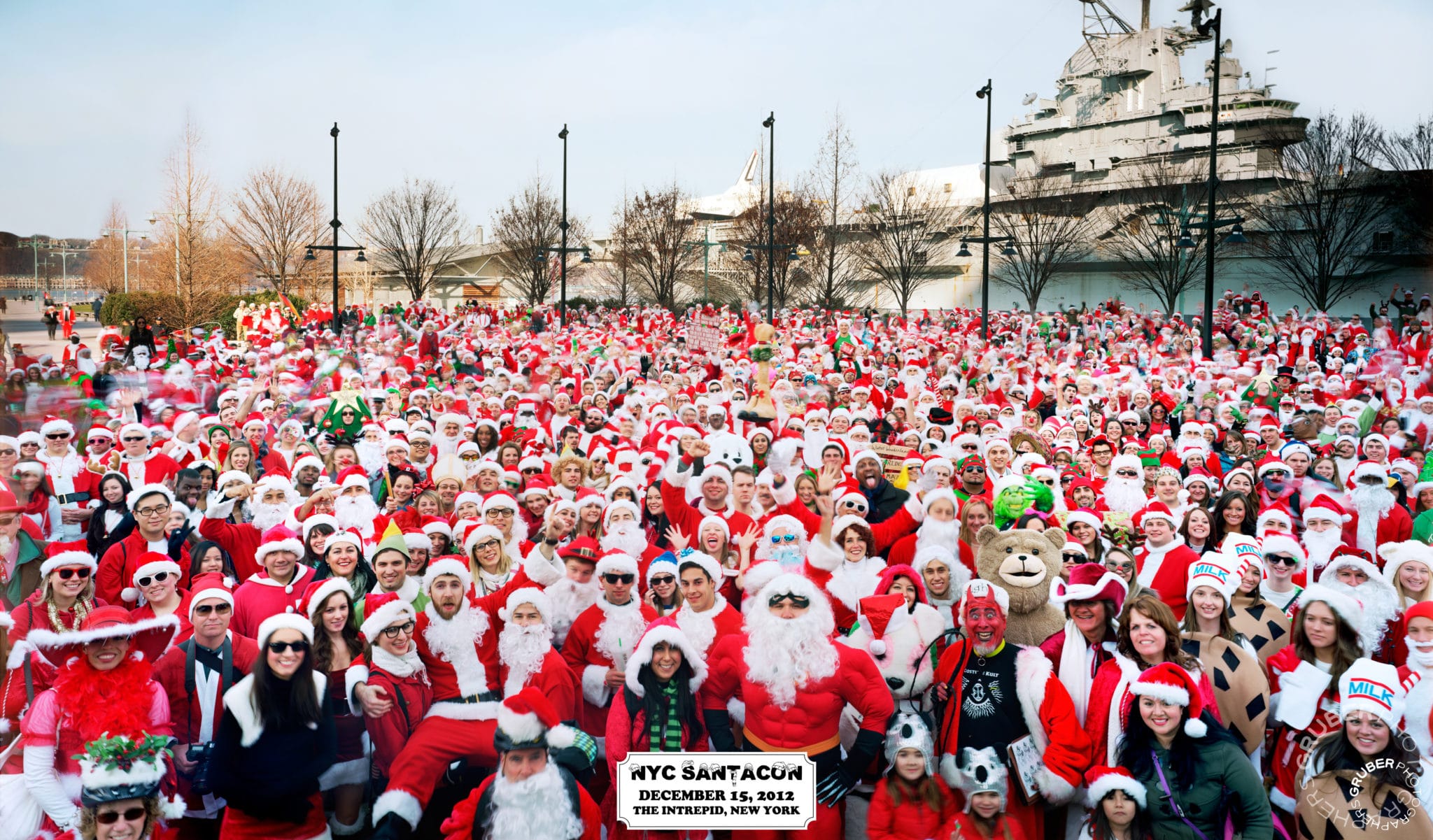 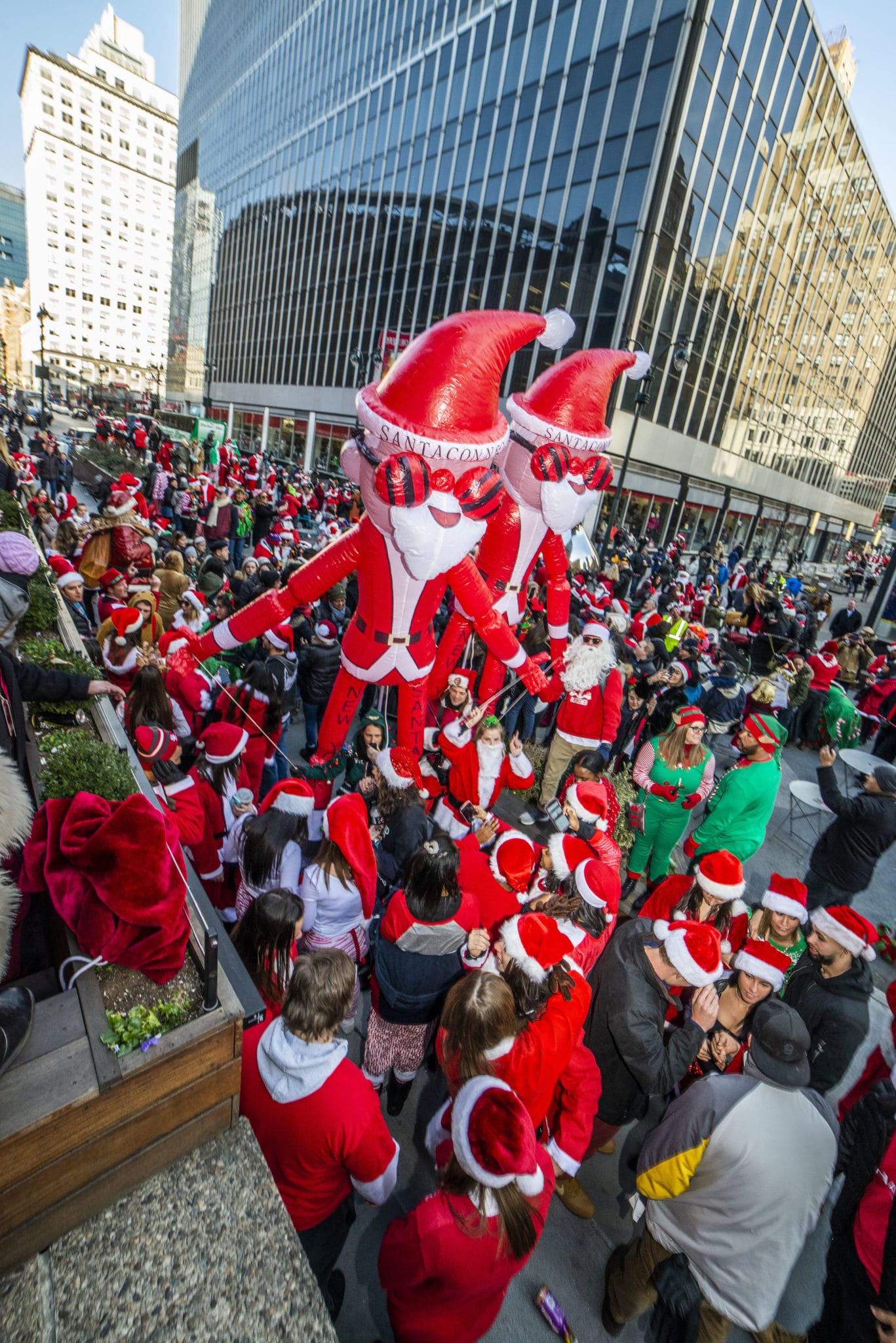 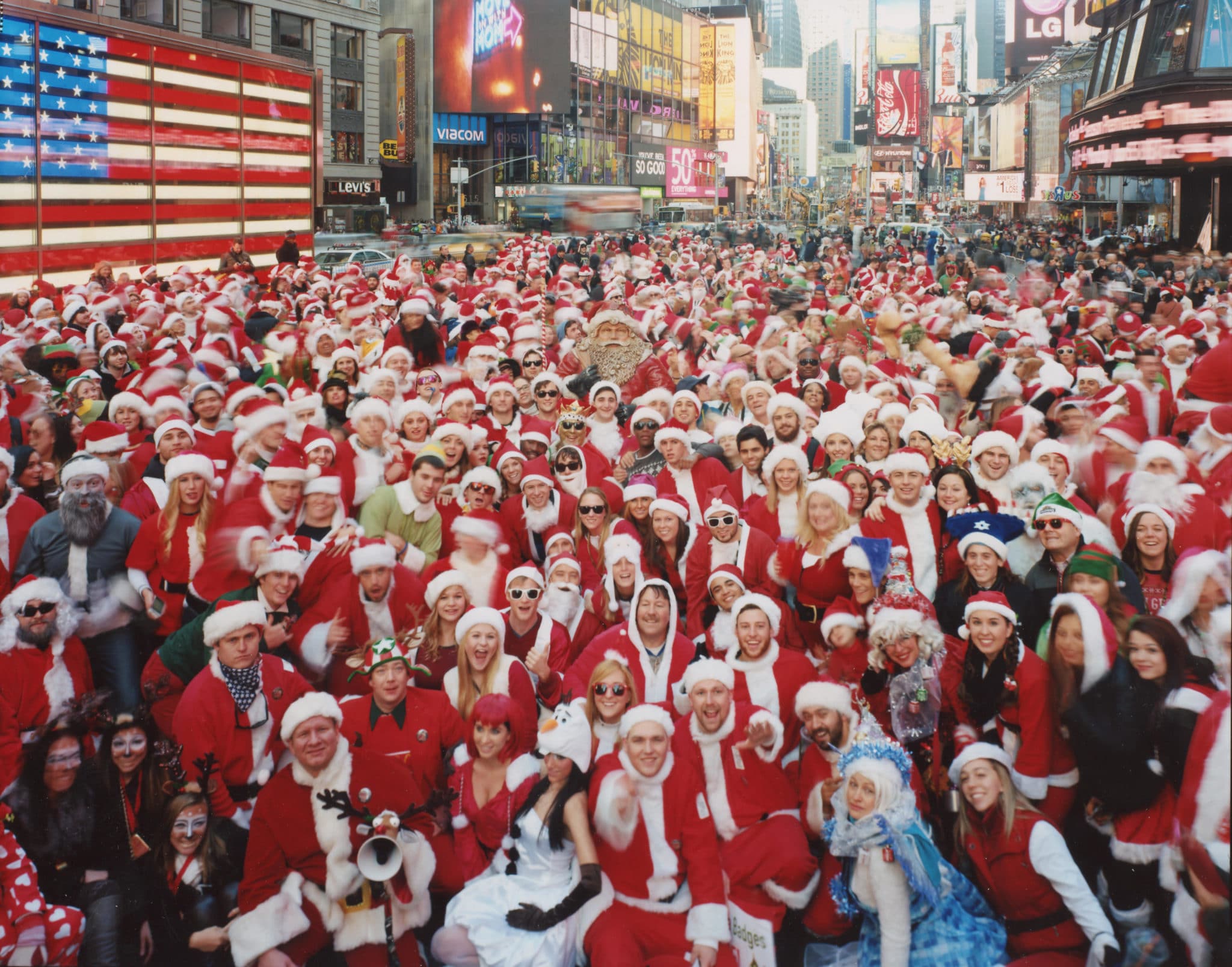 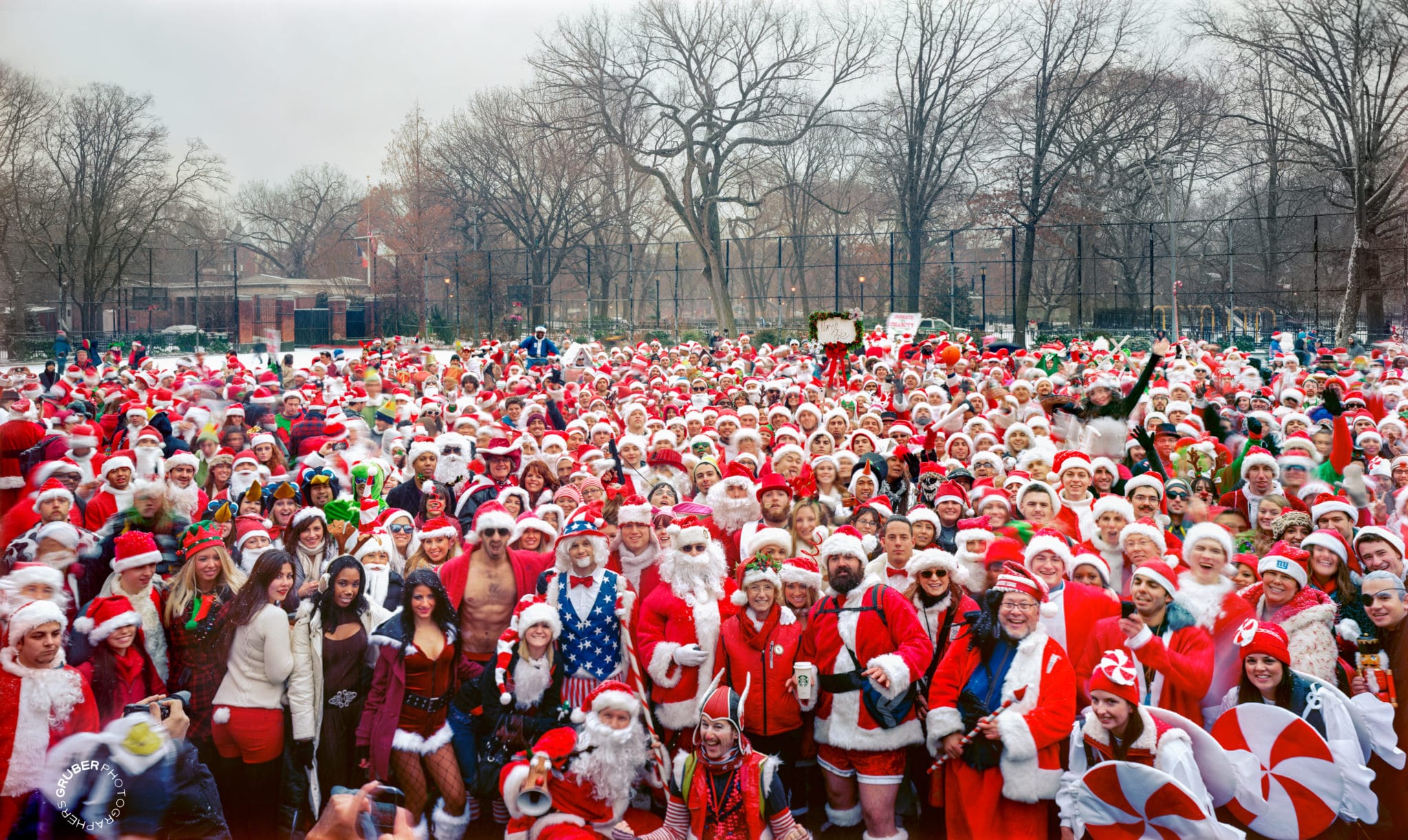 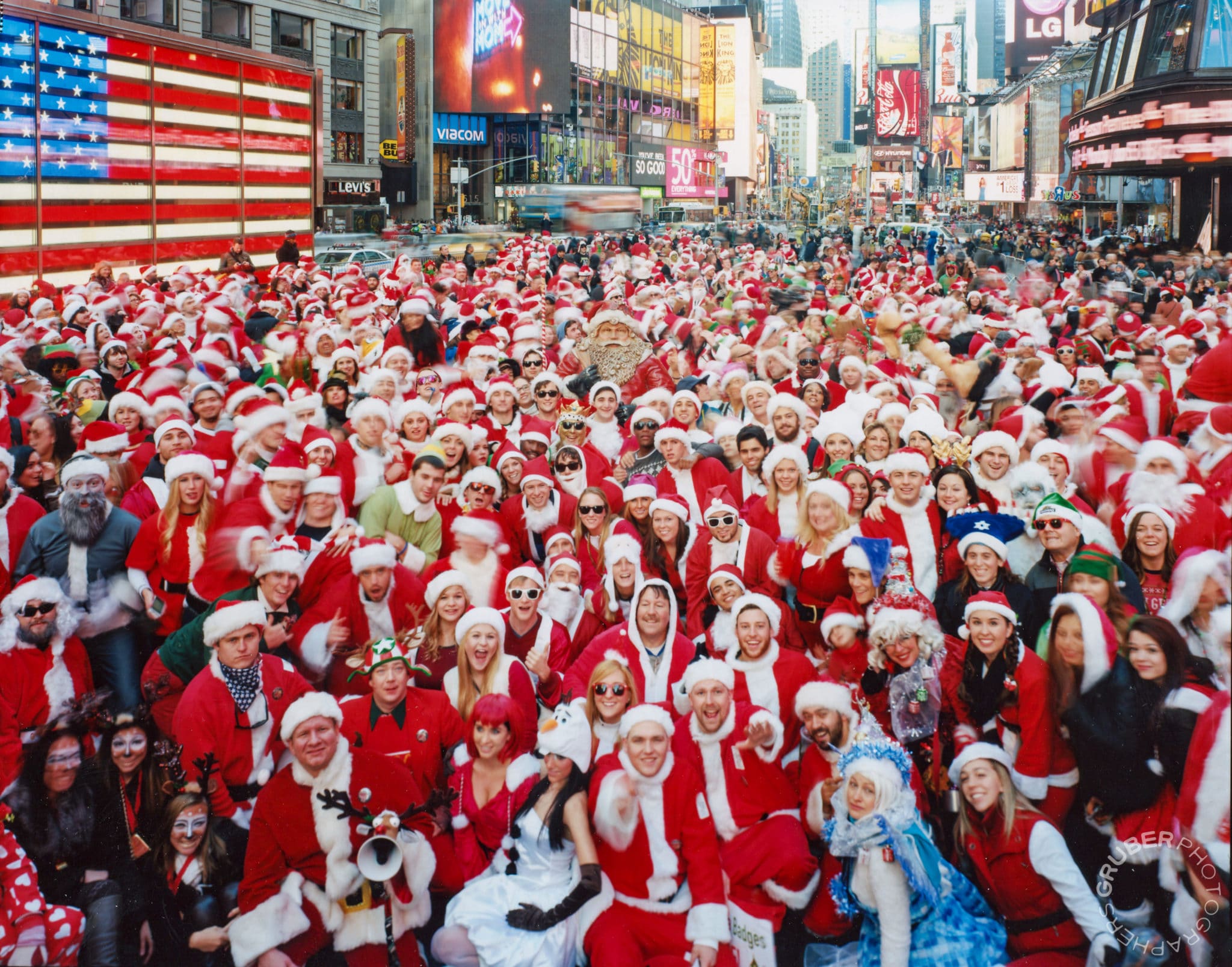 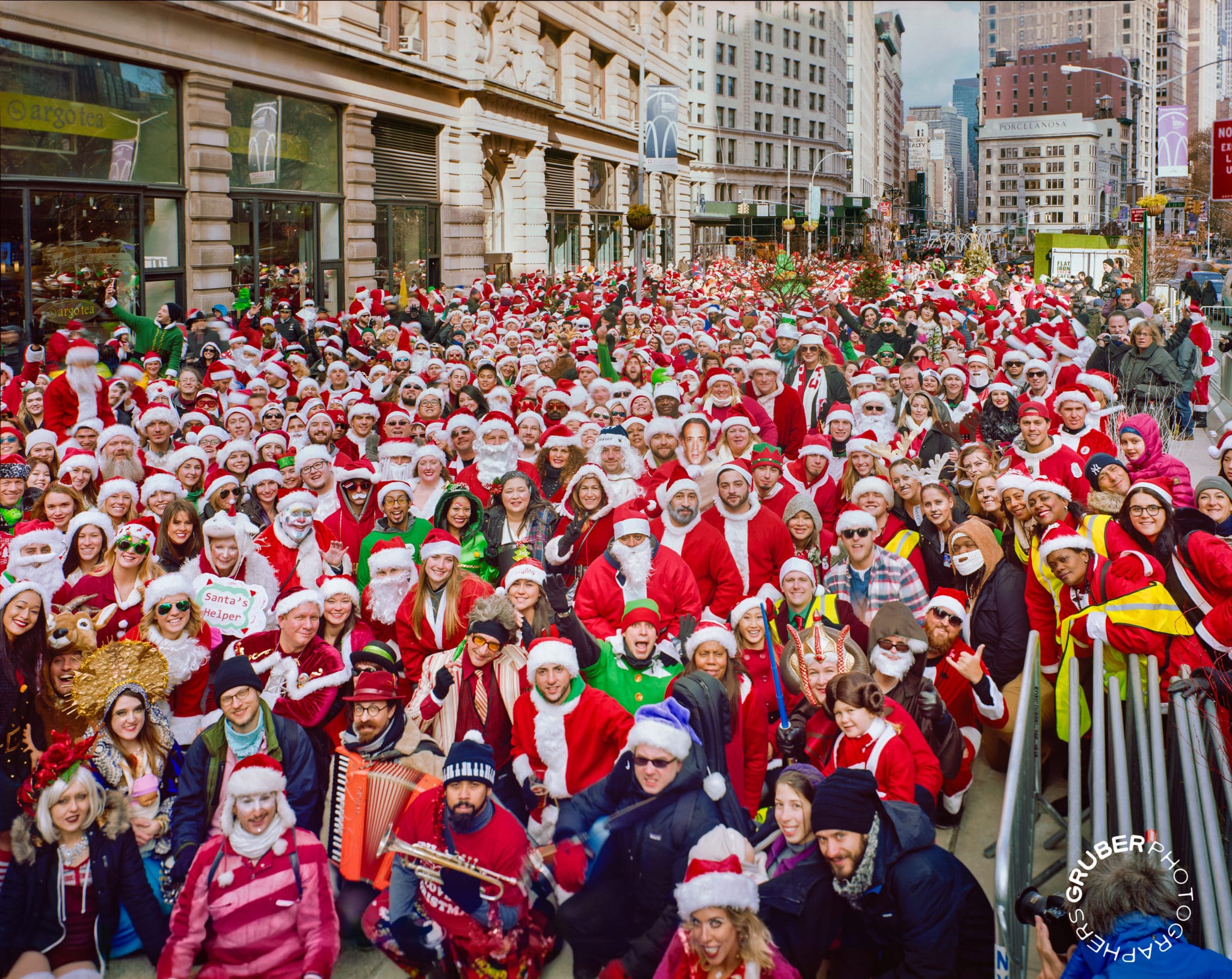 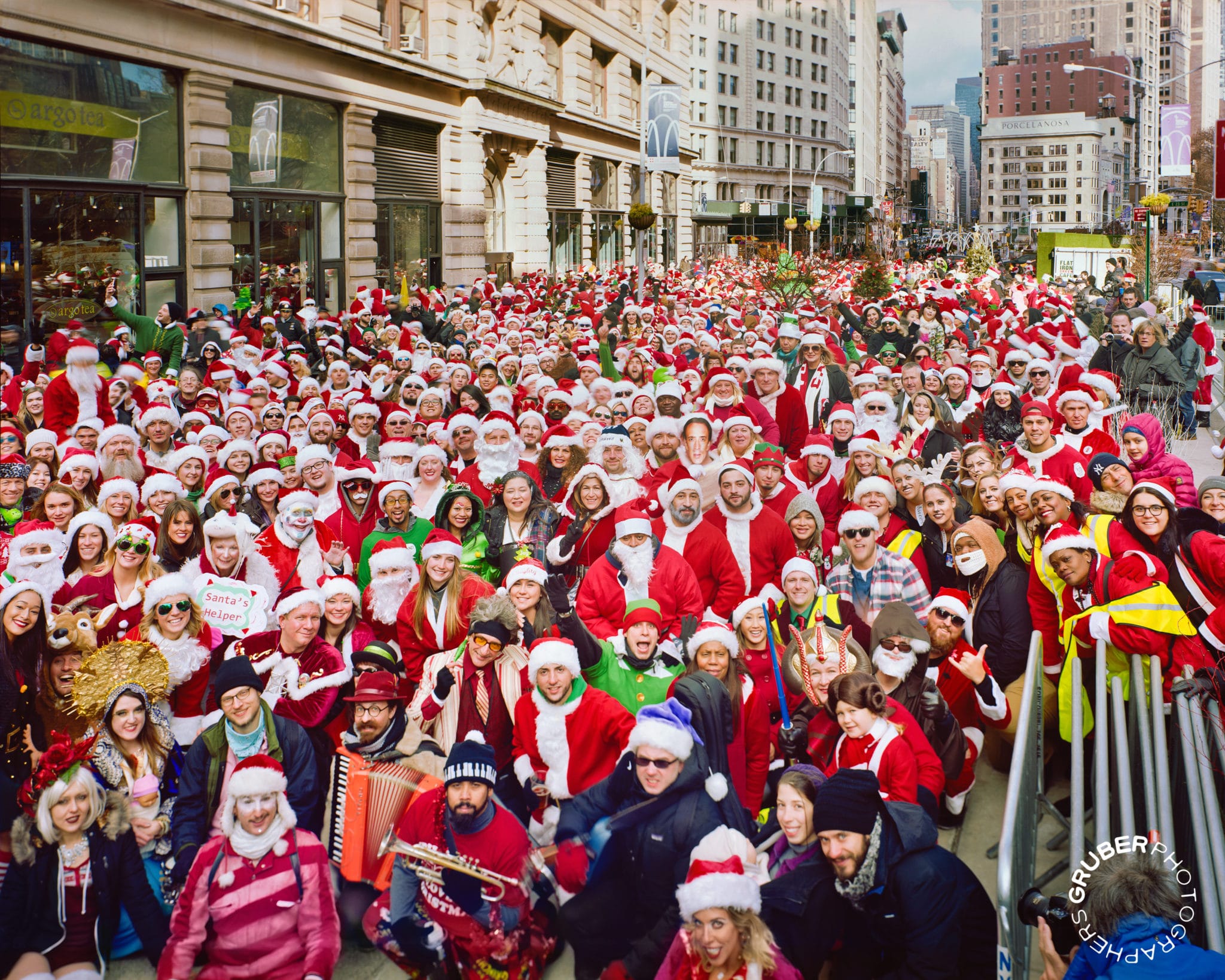 Santa is AWESOME to bar staff! Pay with cash… It gets chaotic when Santa comes to town.. Tip Well.. Bring ID…

Santa is of legal drinking age…

Santa leaves no trace: Put trash/recycle into cans and clean up after your reindeer!
Santa is about PEACE. Not Fighting. Should you find yourself in conflict with a drunken Santa, walk away.. Just let it go…